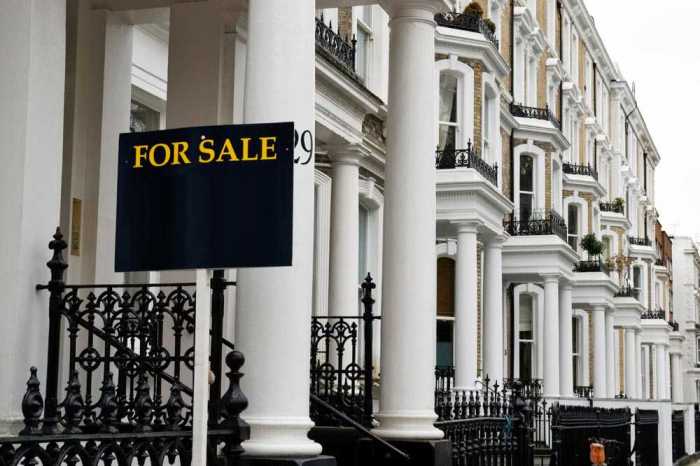 John Brady, 78 from Redcar has been working with Homesitters Ltd for 15 years. Previously, John was a manager in the steel industry, but following its decline in the 1980s, he took redundancy and he and his wife set up a business selling wedding dresses.

They ran this successfully for around 20 years, but after selling up when they retirement they decided to become homesitters as it was a chance to explore different parts of the UK and stay in some lovely homes.

John explains, “Most people that use Homesitters are proud homeowners with beautiful homes and for us, it was the chance to visit new parts of the country and stay in delightful surroundings. It suited us perfectly and kept us busy and active.”

When they joined Homesitters John preferred looking after animals that were ‘higher than his knees’ - larger animals that he wouldn’t accidently be able to tread on! In the first five years, he and his wife did many assignments, typically for one or two weeks and looked after many different animals, including donkeys and large dogs.

After his wife died, John was offered an assignment that was initially for a couple of weeks but has turned out to be over 10 years, and is still ongoing! The client wanted someone to look after a large, 18 bedroom house in a leafy part of South East London whilst it was being sold. They wanted to make sure the building always looked occupied and would not attract squatters or vandalism.

The house had been used as a drugs rehabilitation centre, but was now completely empty, ready to be sold. John, a lover of nature and adventure, was more than happy to pitch up and set up camp for a few weeks.

John said, “My wife had died not so long ago and so I was in a position to take something on like this. I don’t really think it would have suited a couple because it was in quite basic surroundings, however, as I love to camp it suited me down to the ground.”

The house is in a lovely location and while it is in London, John says it feels more like being in a village. It has over an acre of garden and is quiet and tranquil, it feels just like living in the countryside.

The house took a lot longer to sell than anticipated, and every month John was asked if he would stay on. The difficulty was that it was an ideal house for a developer, but because access was difficult it put many off. Also neighbours often raised objections when anyone showed any interest.

Eventually it was sold to a company that were going to convert the site into 34 residential units for older people to buy or rent. However, after getting various quotes from contractors to do the work it was going to be far too expensive, and now there is an ongoing legal battle between the company and the people they bought it from.

This has resulted in a homesit that is continuing to this day. After around seven years, John decided to give up his rented accommodation and moved his furniture into the house. He uses around four rooms of the house, which he has made very comfortable and is happy to be there as long as he is needed.

As the house is in quite a transient part of London, John is now one of the longest residents and knows the local people and amenities very well. John is really enjoying this assignment although he says his family think he is mad and they have likened the house to the house in The Shining because it is so big and empty.

John concludes, “This sit suits me very well. While I am an employee and a caretaker of the house, it has become like a home to me. Obviously I will need to move out and rent somewhere if it is ever developed or I can’t manage, however, for the foreseeable future I will be taking care of it and enjoying living in this lovely part of London.”

Whilst this homesit is very unusual in its length, many clients do request homesitters for lengthy periods and some assignments can end up lasting one or two years. These long sits are usually when a property is going through probate, renovations, construction work and/or changes of ownership, just like in John’s situation, they want to make sure the property stays safe and secure, and squatters don't move in.

If you have a property that is going through probate or is empty whilst being sold, and would like someone to look after it, please get in touch with us on 01296 630 730.