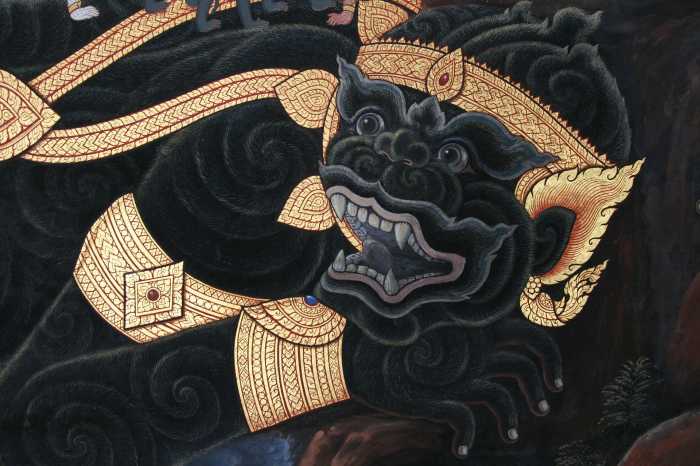 Image by Nat Clegg from Pixabay

Your cute little kitty prances around the house with an air of superiority, but that’s probably just because cat-liness is next to godliness.

Felines have been worshiped as deities around the world since ancient times. So if your cat seems high and mighty, it could just be the spark of divinity that still lives within them from their cat-god ancestors.

Here are a few feline deities that your cat could be related to! 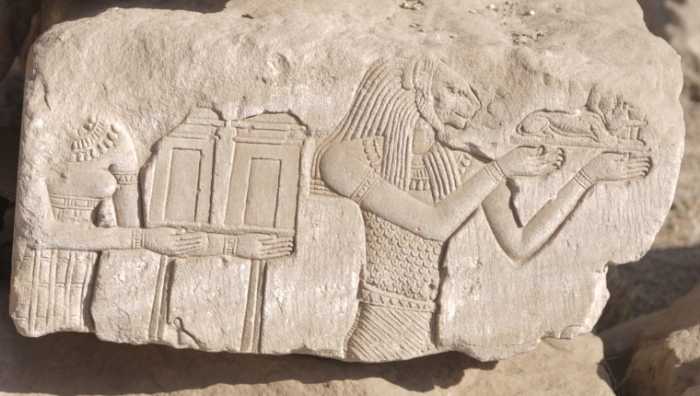 Domesticated cats in ancient Egypt were regarded very highly for their ability to ward off rodents, pests, and snakes, and for being protective mothers to their kittens. Royal cats were dressed in jewels and allowed to eat off of their human's plates, which some cat parents encourage to this day.

Bastet was later depicted as having the head of a domestic cat and lots of kittens.

The Mayan Jaguar God Of The Underworld 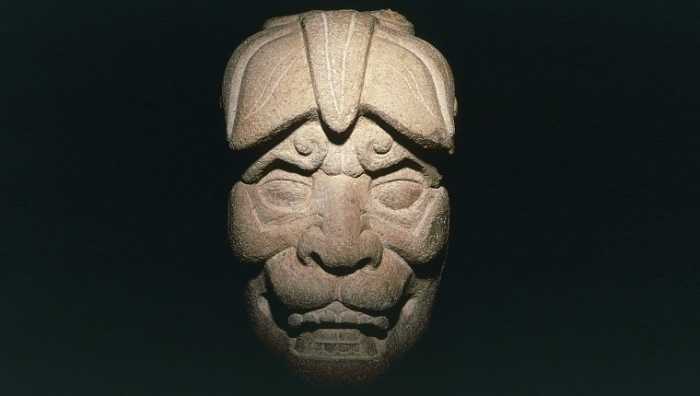 The Mayans had several jaguar figures and deities in their myths. The Jaguar God of the Underworld, as you may have guessed, has some very important duties.

In addition to appearing as a jaguar, this deity is also the "night sun" that travels from west to east in the underworld at night, until it rises again in the daytime above ground. He also personifies the number seven, as well as having connections to fire and war.

This may explain why your cat is always watching you at night while you're sleeping, with their big, glowing eyes, like the night sun. 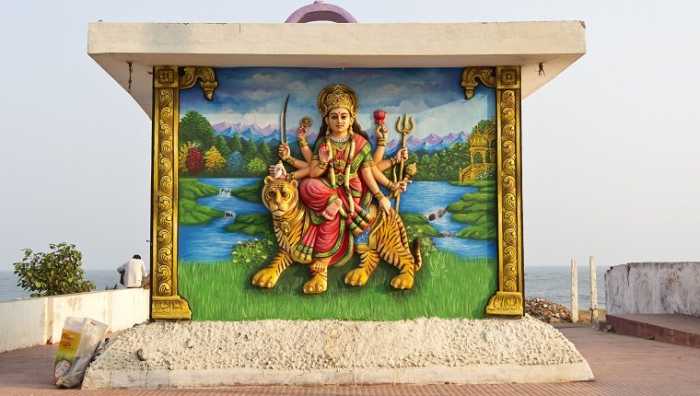 According to Hindu mythology, Dawon -- also known as Gdon -- is a ferocious tigress given to the goddess Durga for her prowess in combat.

Durga would wield ten weapons in her ten arms and ride Dawon into battle like a horse. Dawon would use her claws and teeth to fight off enemies.

Your house cat may not be able to carry you into battle these days, but you can't hold ten weapons -- so you're even.

Dawon came to represent the victories of her mistress. Like the tiger Dawon, your modern cat can represent your many victories, as well: like doing your taxes on time, composing the perfect Tweet, or cleaning out the litter box. 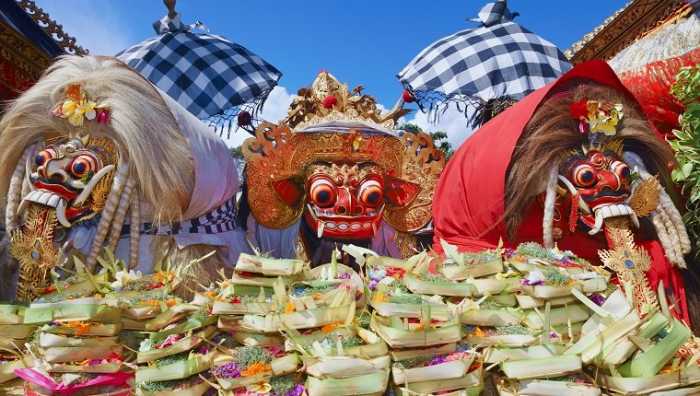 In Indonesia, Barong Ket is a panther- or lion-like leader of good spirits who fights the demon queen Rangda.

He has a red head, thick white fur, and is often accompanied by two monkeys. He's also quite playful in times of peace.

The story of his battle is still depicted in traditional dance, which you are welcome to act out with your own cat, so long as you don't mind playing the part of a monkey. 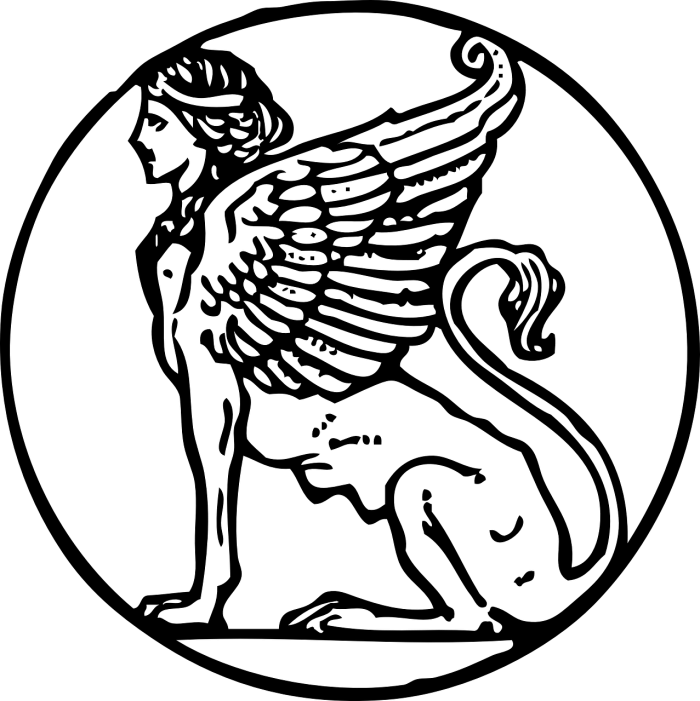 Image by Clker-Free-Vector-Images from Pixabay

A Lamassu has a lion's body, eagle's wings, and a human head. Sometimes they have a bull's body, instead, but we cat lovers prefer the feline form.In ancient Assyria, they were usually placed at entrances of cities or palaces as protective spirits. Interesting fact: statues were carved in such a way as to make them look like they were standing when viewed from the front and walking when viewed from the side.While it's probably for the best that your cat doesn't have wings or a creepy human head, they can still guard the entrance to your palace and keep bad spirits away.

No matter which deity your cat may have descended from, your kitty certainly deserves your respect, adoration, and warm cuddles. Cats are divine little beings just as they are.

Do you think your cat is a descendant of feline gods? Do you think we still worship cats today? Let us Mike Clark and Cat Time know via their comment section, where you can also find the original article - https://cattime.com/lifestyle/2536-feline-gods-cats#5