Mad About The House - 10 Ways To Work From Home

Cat Time - Myths And Legends: Why Cats Are Linked With Halloween 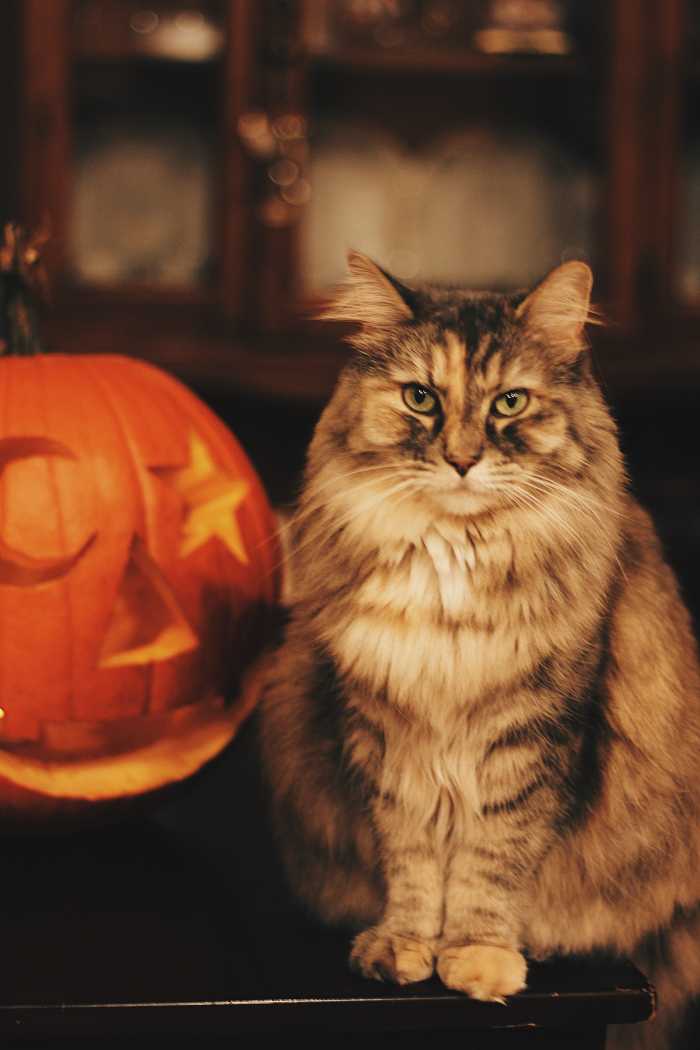 Photo by Karly Jones on Unsplash

Cats have long been associated with Halloween. Many Halloween decorations feature black cats, all puffed up and ready to fight.

But how did our feline friends come to be associated with this fall holiday?

There are many legends and myths all throughout history that may have added to our modern connection between cats and Halloween. Here are a few that might provide some answers.

Myths And Magic In Egypt 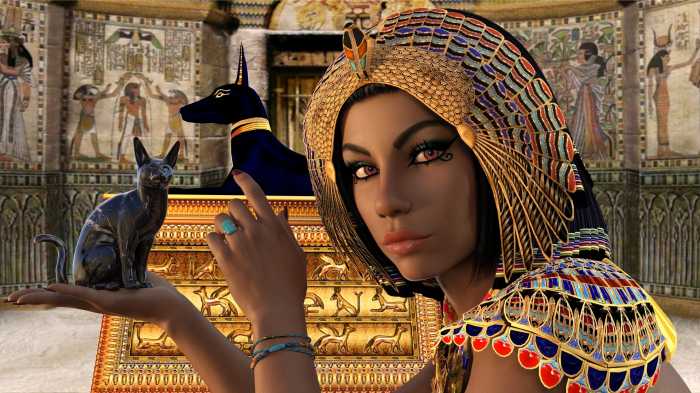 The beginnings of cats’ association with Halloween may date all the way back to the ancient Egyptians. Egyptians revered cats, keeping them in a sanctuary where they were watched by priests who interpreted their every movement as a prophecy.

Egyptians also had a cat-headed goddess named Bastet, also called Bast. The goddess and her temple cats were associated with nighttime. Bast was thought to have a nightly battle with the Serpent of Darkness, the sun’s enemy. Every day when the sun rose, it symbolized that Bast had won.

The Egyptians’ association of cats and nighttime might have bled into our current association with cats and Halloween night. 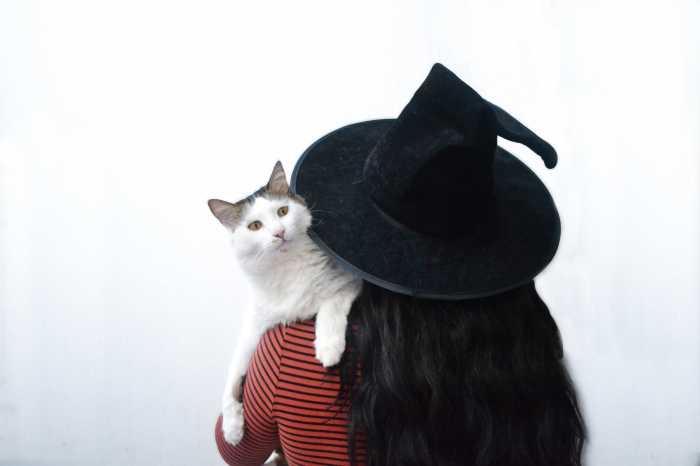 Photo by Christina Hernández on Unsplash

It was also believed that witches could shape-shift into black cats to escape detection.

As the image of a witch came to be linked with Halloween, her “familiar” — a black cat — also grew in association. 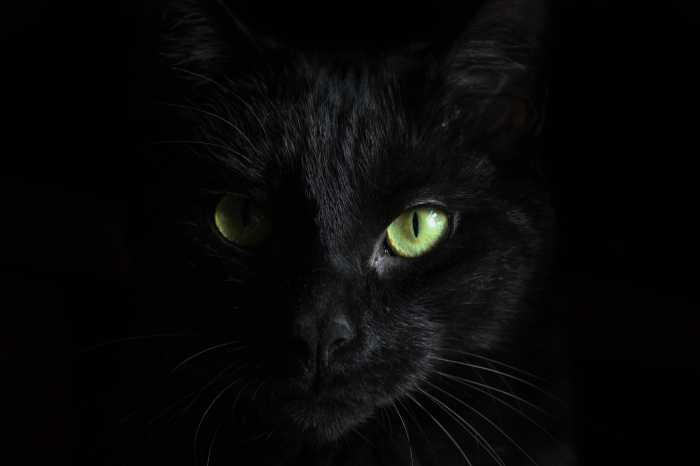 Photo by Hannah Troupe on Unsplash

The most direct connection between cats and Halloween came from the idea of Cat Sìths and the Samhain holiday.

Cat Sìths are fairy creatures in Celtic myth that look like large black cats with a white spot on their chests. According to legend, they haunt the Scottish highlands and sometimes steal souls.

The Samhain is a Gaelic festival that takes place between sunset on October 31 and sunset on November 1. It marks the end of harvest season and the beginning of winter.

According to mythology, a Cat Sìth will bless any house that leaves out a saucer of milk on the Samhain. However, houses that don’t will be cursed.

Over time the Samhain holiday merged with All Saints’ Day to create what we now celebrate as Halloween. The association of cats with the Samhain likely also carried over into Halloween.

It’s important to note that, because of the myths of cats and Halloween, many cats — particularly black cats — may be in danger on Halloween night. Unfortunately, black cats are sometimes targeted for abuse. If you have a black kitty at home, take extra care to keep them safe.

Do you think of cats during Halloween? Do you think any other myths or legends helped make our connection between felines and this holiday? Then let Stephanie Dube Dwilson and Cat Time know in their comment section https://cattime.com/holidays/11881-why-cats-linked...