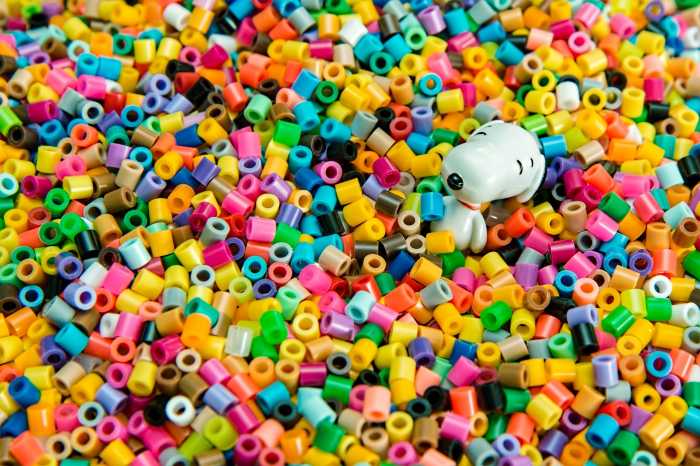 Image by Steve Buissinne from Pixabay

There was a time not so long ago when kids would clamour for the Sunday newspaper. It wasn’t for the business section or the actual news — those belonged to mom and dad. Kids wanted the bright and colourful comic strip page, also known as the “funny papers.” Of course, dogs inspired and appeared in a lot of these popular comic strips.

From Garfield to Dilbert, each comic had its own humour and characters. With today’s technology, the newspaper seems like more of a relic than anything else, as our phone screens can pump entertainment to us in seconds. Even so, Sunday morning comic strips have given us timeless characters who will stay with us forever.

Here are five of the most iconic, memorable, and best dog characters from comic strips.

The Peanuts comic strip debuted on October 2nd, 1950. Written by Charles M. Schulz, it followed the childhood of Charlie Brown and his friends.

But Charlie’s best friend, and maybe one of the most recognizable comic strip characters ever, was his dog, Snoopy.

Snoopy was a Beagle who was loyal, imaginative, and good natured. He spent most of his time lovingly poking fun at his beloved buddy, Charlie Brown, and hanging out with a yellow bird named Woodstock.

Today, Snoopy has become internationally known and has been ranked as the eighth greatest cartoon character of all time by TV Guide. Wow!

Though Garfield the cat is the main star of his own comic strip, Odie, his dog brother, often steals the show.

Created by Jim Davis and first appearing in the comic strip on August 8th, 1978, Odie stole everyone’s heart with his yellow fur, brown ears, and long tongue that almost constantly hangs out of his mouth. Odie is depicted as a Dachshund/Terrier mix.

In the comics, he’s constantly by Garfield’s side and, to the orange cat’s dismay, always an annoyance. But regardless, deep down, Garfield loves his dog brother no matter what.

Marmaduke the Great Dane has been the star of his own comic strip since June of 1954.

Even though he’s one of the largest dog breeds out there, it was Marmaduke’s larger-than-life personality that warmed people’s hearts. The comic strip centered around the dog and his family, the Winslows.

The Marmaduke comic was created by Brad Anderson who illustrated the comic strip himself until his death in 2015, at the age of 91. His son, Paul Anderson, continues on with legacy as Marmaduke is one of the most beloved and popular comic strip dogs of all time.

Dilbert debuted 30 years ago, on April 16th, 1989. The comic features an engineer named Dilbert and is known for its satirical office humor, which almost anyone can relate to. Created by Scott Adams, this comic strip has won numerous awards for its quality and humor.

But one of the more memorable things about this strip is Dilbert’s talking pet dog, Dogbert. Dogbert is a Beagle who became the dark, cynical side of creator Scott Adams. One of Dogbert’s running gags is his quest to conquer the world and enslave all humans through hilarious means.

The Archie comic strip has spawned dozens and dozens of memorable characters throughout the decades. A lot of these characters have even gone on to hold their own comic strips and stories.

Created in the late 1930s and founded by John L. Goldwater, Louis Silberkleit, and Maurice Coyne, this comic has become even more popular now with the show Riverdale, which is based on the Archie comics.

But one of the most memorable characters is Hot Dog, a long-haired mutt who closely resembles an Old English Sheepdog. His best human buddy, Jughead, brings him along on his adventures as much as he can. Hot Dog is portrayed as being lazy and always hungry — the same traits he shares with Jughead.

He’s a great dog with an even greater appetite!

Which of these iconic dogs from the funny papers is your favourite? What other comic strip dog characters do you remember? Let Jean Andrei and Dog Time know in their comment section on the original post: https://dogtime.com/lifestyle/82909-best-dog-comic-strip-characters