How common is property vandalism in the UK?

Photo by Alexander Popov on Unsplash

Having your property intentionally damaged is a horrible feeling. It can make homeowners feel frightened, angry or upset. Unfortunately, it seems that property vandalism is quite common in the UK. According to Direct Line for Business, a property is damaged every five minutes in the UK. These reports of criminal damage include vandalism, graffiti and even arson.

Their research looked into the 51,500 investigations recorded in just the first six months of 2019. But they could only report on figures from the police forces that responded to a Freedom of Information Act request. This led to total figure projections as high as 359 cases a day, or closer to one every four minutes.

Sarah Larkin, Landlord Product Manager at Direct Line for Business, said: “The scale of vandalism, arson and property damage across the country is frightening. Not only are property owners faced with the cost of repairing damage, there is the emotional stress that a home has been attacked.”

What you can do about it? 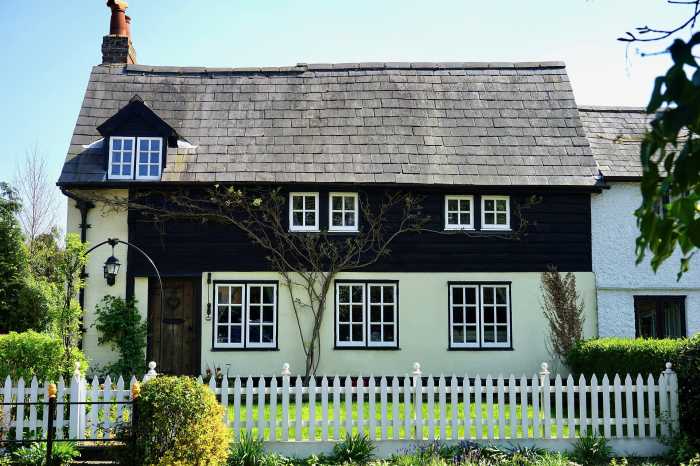 Image by MikesPhotos from Pixabay

Unsurprisingly, homeowners will want to do what they can to protect their homes. But it can be hard to know where to start. Here are some of the easiest things you can do, according to the Met Police:

Increasingly, people are also using technology to protect their homes. Certain cameras and camera doorbells can capture movement outside your home and alert your smartphone. It can be a great first line of defence because you can see who's at the door without getting up from the couch. T3.com said, features and costs of the best video doorbells vary. However, some will even let you talk to those outside from wherever you happen to be, whether that's the kitchen or the other side of the world.

What you can do if you go away

When you do go away, that’s when your property can be particularly vulnerable. It won’t take an opportunistic criminal long to realise no one answers the doorbell or there’s not been any movement for a few days. Post can quickly build up or the bins don’t get taken in. It’s easier than you might think to spot when someone has gone on holiday.

Of course, if you trust your neighbours, you can ask them to keep an eye on your property. Or if you give them a key, they can pick up the post and other small chores. But they won’t be there full-time and the lights will be off most evenings. 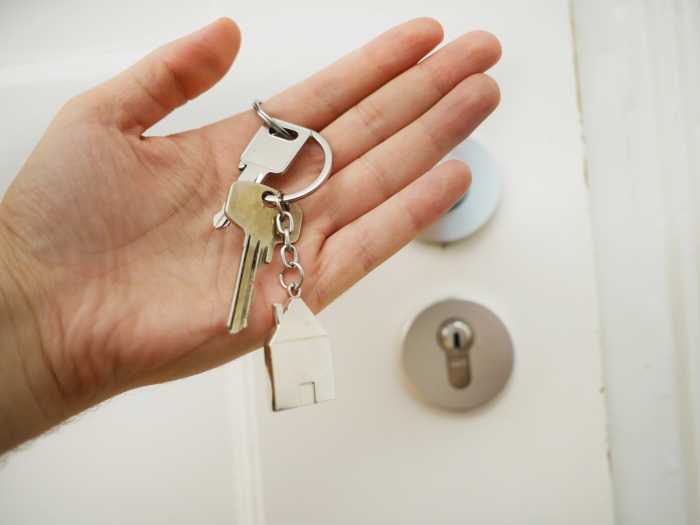 Photo by Maria Ziegler on Unsplash

A homesitter can move into your home to deter burglars, squatters and vandals. Not only can they look after security, they can look after your pets and garden. With us, the homesitter is always suitably qualified for the allotted task. It’s great peace of mind to know your house is being lived in and looked after while you’re away.