Pets Radar - How to choose the right pet rabbit 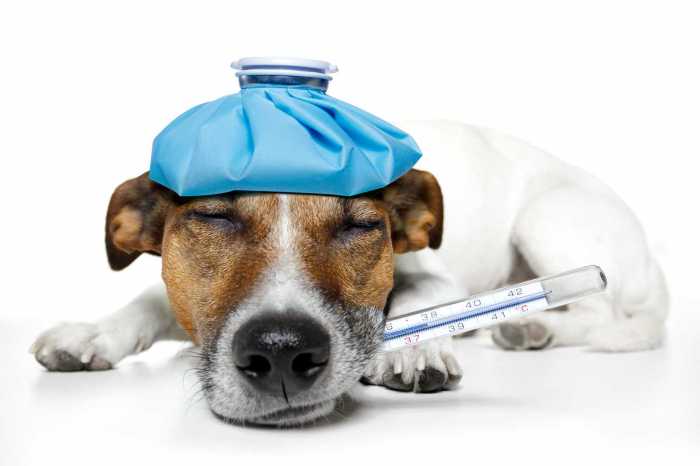 Karen Clark noticed her dog was just sitting and kept licking himself. While these are common dog activities, this was not normal for hers.

Upon investigation, she found her dog had cut himself while playing in the yard. It was pretty deep. She was able to clean the wound and get it wrapped up before taking the dog to the veterinarian where he received staples for the wound.

"I realized he wasn't acting himself," said Clark, of Milford, who owns two Cocker Spaniels, a retriever and a pit bull and fosters special needs dogs from local shelters. Clark was able to provide the emergency care because of pet first-aid classes she's taken. "I could take care of him until I got him to the vet."

She credits pet first aid and CPR classes for being able to identify there was a problem and treat the wound.

Getting to know one's pet before it gets sick is a key to pet first aid, says Jennifer Stevenson, owner of For Your Spot, a pet sitting and dog walking company in Georgetown. Stevenson teaches classes in dog and cat first aid and CPR. The first lesson is how to really know your pet — from snout to tail, she said. An owner should know how the pet breathes; what its normal heart rate is; how it acts, among other things.

Many pets will try to hide injuries from owners, said Stevenson. It's a natural reflex because they don't want to become prey if they show vulnerability. It is up to the owner to be aware. Clark took the class twice to keep her certification current.

"You'd take CPR classes if you had a baby, why wouldn't you for a dog?" said Mrs. Clark.

It is good to be prepared for pet medical care, said Dr. KimMi Whitehead, a critical care medicine veterinarian with Veterinary Specialty Care of Delaware.

One of the most common injuries and problems to be prepared for are cuts, said Stevenson. She's treated everything from minor scrapes to one pet who tore off a nail while in her care.

Proper muzzling of a pet in the case of a cut or injury is something Stevenson teaches in her class. A person's pet won't mean to hurt an owner, it's just a natural reflex to bite someone if the pet is in pain, said Stevenson. If a person doesn't have a muzzle, an old pair of pantyhose or an extra leash wrapped securely but not tightly around the muzzle can keep a dog from opening his mouth far enough to bite.

"In every situation, even if it's a pet you know, approach with caution," said Stevenson. "Assume you're going to be bit."

Poisoning is the next most common injury to pets.

If a person thinks his or her pet has eaten something poisonous, don't wait for symptoms, many times it's too late then, said Whitehead. She advises people to call poison control or the veterinarian right away if an animal has eaten something that might be toxic.

They tend to get into a lot of things, said Whitehead, who has also pulled out a lot of strange things lodged in pets' throats, like socks and corncobs.

For dogs, the biggest poison is chocolate. Depending on how much a dog eats and how big the dog is, it can lead to vomiting, diarrhea, shaking, seizures and even death. Other foods to avoid with dogs are macadamia nuts, grapes, raisins, sugar-free gums with Xylitol and even bacon in some cases. They can all have toxic reactions in dogs. Even moldy bread can cause symptoms that seem like the dog is having a seizure, said Whitehead.

For cats, Lilly plants can be very poisonous. Non-food item poisonings many vets see for both dogs and cats include anti-freeze and rat and mouse bait. The professional can tell you the proper course of action, from making the pet vomit to bringing it in immediately.

Heat stroke and allergic reactions are other common problems especially this time of year, said Stevenson. Part of the first-aid class helps train people to watch and care for these common maladies as well.

Stevenson teaches the classes to help pet owners be more aware and confident in caring for their pets.

Most importantly, she wants to avoid a tragedy, such as she experienced. She was working in a veterinarian's office when a puppy went into cardiac arrest. Although she had no training in pet CPR, she did what she could, but the puppy died. She believes, had she been trained, that story might have had a happy ending.

"Anybody in any type of animal care setting, they should have this behind them," said Clark. 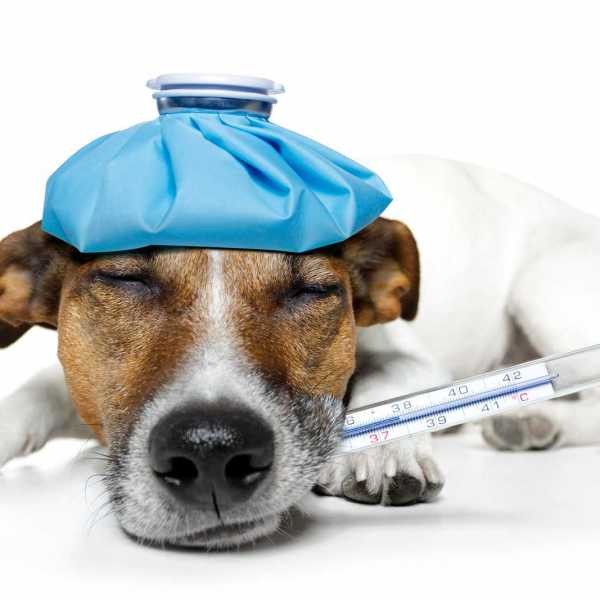