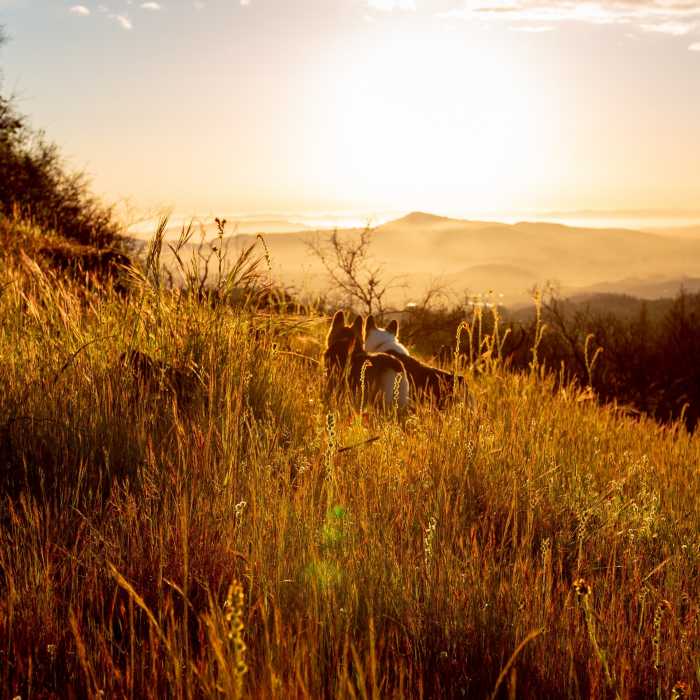 Photo by Peter Emery on Unsplash

When you see how some celebrity pets go about life, it definitely puts in perspective how our own beloved four-legged friends live! From musicians to royalty, these celebrity pets have everything they could ever ask for and more.

What could possibly be better for a pet pooch than living in a mansion? Living in your own doggy mansion, of course. Socialite Paris Hilton had a smaller version of her own home built for her dogs. When sharing the images on Twitter she said, “My dogs live in this two-story doggy mansion that has air conditioning, heating, designer furniture, and a chandelier.”

You’d expect the beloved pet cat of Karl Lagerfeld to also have a fairly stylish way of life. But Choupette literally has it all. This feline has two personal maids, tasked with ensuring that she is fed, groomed, played with, and basically just living her best life. However, unlike many celebrity pets, it’s believed that Choupette even has her own money after earning over $4 million for being a 'model' in a pair of Chanel campaigns.

There’s no denying that Taylor Swift loves her felines, Meredith and Olivia. In 2018, the famous singer-songwriter actually applied a trademark to her cat's names, 'Meredith & Olivia Swift', with the pair of moggies even featuring on a variety of merchandise including makeup bags, t-shirts, and stationery.

The Beckham’s are known for their lavish way of life, frequently spotted in designer fashion. And it seems that this doesn’t just apply to the human members of the family. In January last year, Victoria Beckham shared a picture of her husband all snuggled up with one of their dogs, Olive, with the pair draped in a Supreme x Louis Vuitton blanket, worth almost $7,000!

The Queen - Susan (and many more!)

Her Majesty The Queen (then known as Princess Elizabeth) on her 18th birthday when she was gifted her very own corgi named Susan. Since then, she has owned over 30 corgis and dorgis (a dachshund and Welsh corgi cross). According to former royal chef, Darren McGrady, these iconic pets enjoyed their very own royal menu which included dishes of beef, lamb, and rabbit.

Chloe is a freelance writer, editor, and proofreader, who has more than eight years experience in media. With a passion for creating content all about wildlife and the environment, she can be found at www.chloemaywrites.com or @ChloeMayWrites on social media.