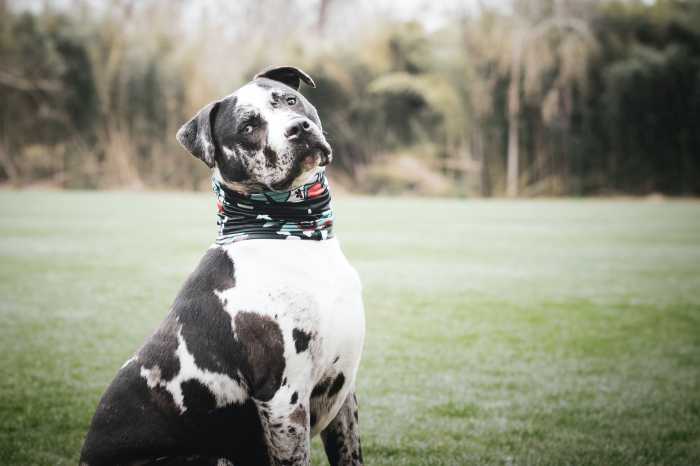 Photo by Katie Bernotsky on Unsplash

Staffy owners worldwide may have known it already, but new research from the UK's Royal Veterinary College shows no evidence that Staffordshire Bull Terriers have an increased risk of aggression compared to other breeds. It's great to see some scientific evidence behind it.

The new study from the RVC refutes stereotypes that Staffordshire Bull Terriers are more aggressive than other breeds. The study delved into the health of over 1,300 Staffordshire Bull Terriers and compiled a list of the 36 most common disorders - staffies have a higher risk of seizures, atopic dermatitis, skin masses and stiffness. While the breed has a reputation for being tough with a tendency towards aggression, this study proves that there is no scientific evidence of this.

For clarification, the study posed the question "is the Staffordshire Bull Terrier as tough as its reputation?" The study determined they are not any less healthy than other breeds, with no increased risk of aggression. Many dogs show aggression as a means of masking health issues, so that may explain why the two are tied together in this study.

"Although Staffies are often perceived as aggressive, this study revealed no significant difference in the risk of aggression between Staffordshire Bull Terriers compared with non-Staffordshire Bull Terriers. It may therefore be time we moved on from these stereotypes, although further research could help determine if this is still the case for specific forms of aggression, such as that directed towards dogs, towards owners or towards strangers," says Camilla Pegram, epidemiologist at the RVC.

Hopefully this study along with more personal testimonies about owning staffies and other "pit bull type" dogs will end Breed Specific Legislation across the globe.